Equally disturbing is another mystery, this one arising from the discovery of quantities of cocaine in diplomatic bags destined for New York, London and Toronto. While the Police have made two arrests in TT in connection with this offence, it seems to us that use of the pouches by drug traffickers requires the most intense and widespread investigation involving personnel attached to our consulate offices in these three cities.

Obviously, this pernicious and embarrassing breach of the diplomatic bags is the work of an international ring of traffickers whose identities should not be such a difficult problem, since the parcels of cocaine would have been addressed to certain parties and would have had to be collected by them. The country would expect that the Police are conducting as meticulous, an investigation into this scandal as they did into corruption in the Piarco Development Project and that other arrests will soon be made both at home and abroad. In this context, it was quite disturbing to hear Opposition Chief Whip Ganga Singh, speaking in the House on Friday and calling the names of three persons to whom the cocaine was apparently consigned.

What are the Police doing about this? Have any officers gone to these three cities? Have they asked Interpol for help?

Are they serious in rooting out this entire drug ring? Search My Profile. If you wish to use copyrighted material from this site for purposes of your own that go beyond fair use you must obtain permission from the copyright owner.


Pam and Jeff James, parents of Dakota James, also share their sorrow, the legacy they want for their son, and their doubts about the investigation of his disappearance. Forensic pathologist Cyril H. Wecht, psychologist Paul Friday and attorney, college professor and former FBI supervisory special agent Lawrence Likar talk about their involvement in the Post-Gazette podcast and offer opinions about the cases of Paul Kochu and Dakota James. Their discussion was recorded during a live public event on Dec. Fuoco, producer Ashley Murray and editor Virginia Linn detail how the Pittsburgh Post-Gazette came to produce its first serialized podcast.

During a live event on Dec. Additionally, they explain their audio production process, bumps in the road and other behind-the-scenes details.

The Magnetic Sense and Psychiatric Disorders: Two Great Biological Mysteries of Our Time

Both families have hired private consultants to help them with their goal of determining what happened to their sons. Additionally, the Kochu family has set up a scholarship and the James family has established a foundation to keep the memory of Paul and Dakota alive--even as questions about their deaths still loom large. The Kochu and James families felt detectives did not prioritize their cases and treated them with insensitivity. Police deny the claims but say they understand why the families might feel that way. Because of all of that, the district attorney has started a new program to assist families of missing people.

Dakota James had a focused mind, a sharp wit and a soft spot for older generations. A graduate student at the same Pittsburgh university that Paul Kochu had attended, he had plans to go to law school.

Dakota was gay and because of that, his parents worried for his safety. After a night of barhopping with a co-worker in January , he disappeared as he appeared to be walking to a bridge on his way home. In March , his body was found in the Ohio River not far from Pittsburgh. Was this a hate crime? 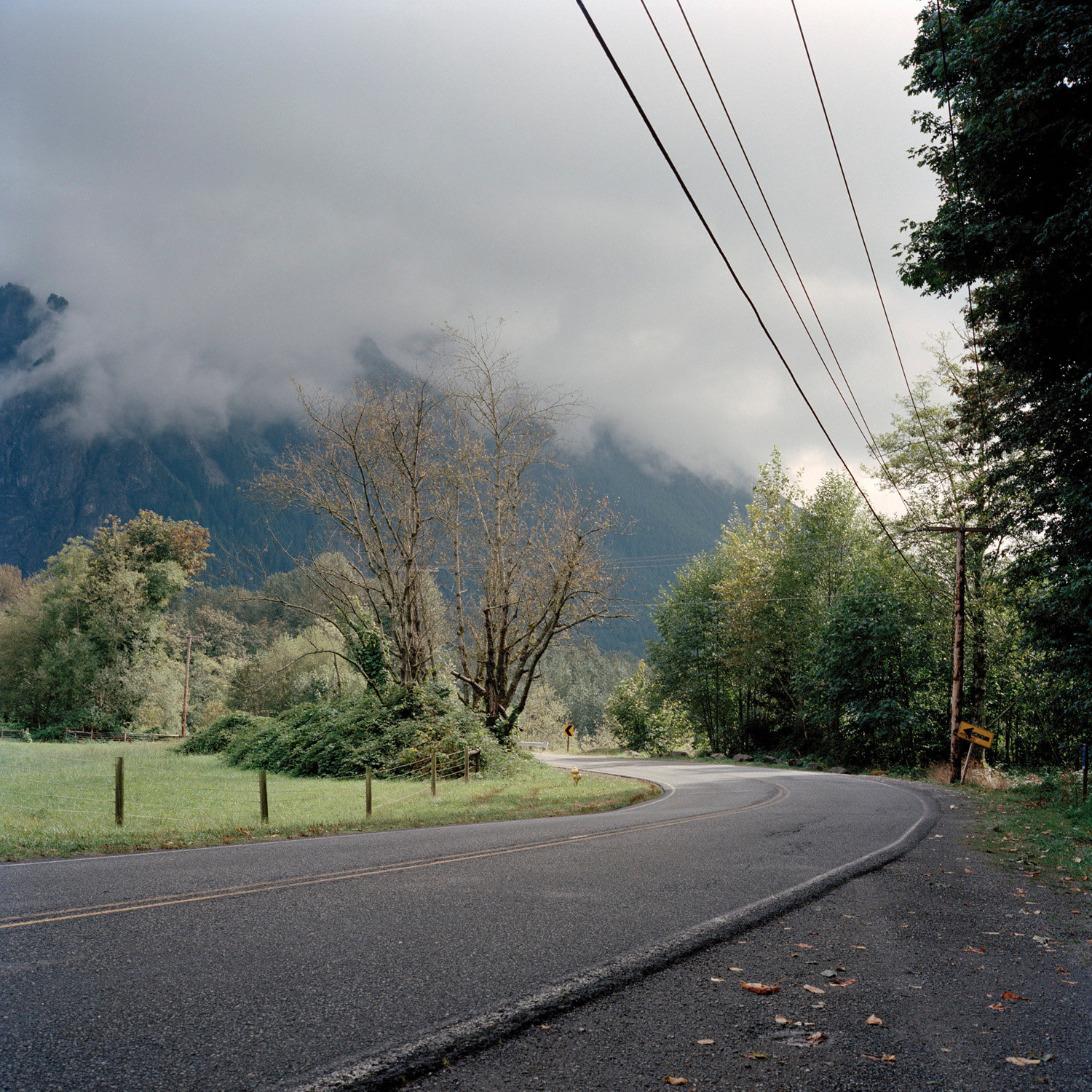 Or could it have been an accident, as the medical examiner ruled? Paul Kochu, a native of eastern Pennsylvania, was a compassionate, caring and pleasant ICU nurse in a Pittsburgh hospital.

Last of the Independents: Two mysteries in one

But in December , after being injured in an altercation with a roommate, he disappeared into the night. The following March, his body was found floating in the Ohio River, 85 miles downriver from Pittsburgh. Was this a murder, an accident or a suicide?

The unexpected death of any young person is a tragedy. That is the experience of the families of Paul Kochu and Dakota James, two promising young men who mysteriously disappeared from Pittsburgh on winter nights separated by 25 months. The vexing questions of their cases continue to bedevil those who loved them and even strangers moved by the tragedies.

In this upcoming serial podcast from the Pittsburgh Post-Gazette, we'll look at the eerily similar and mysterious deaths of Paul Kochu and Dakota James. How and why did they go missing?

What might have happened to them? How did Pittsburgh police approach these cases?

And how have their families and friends coped with their mysterious deaths? 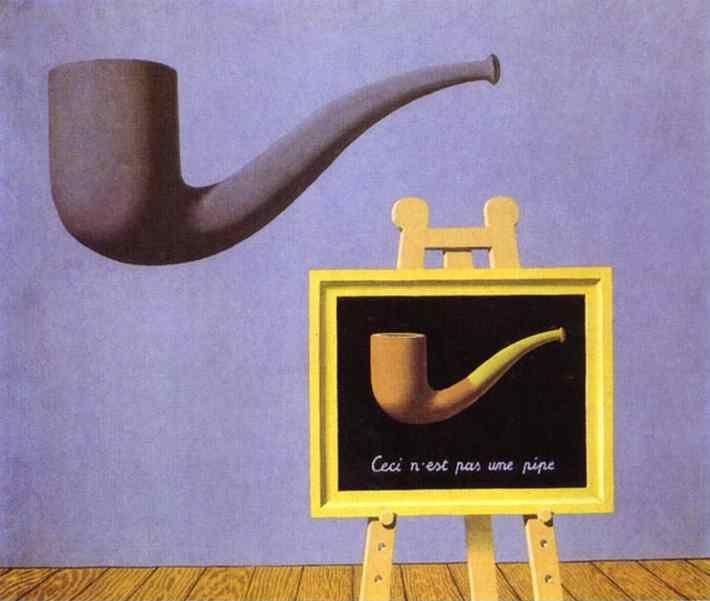